[vc_row][vc_column][vc_column_text]The human body has over 3 billion genome sequences (base pairs).But of these, very few indeed actually define us as individuals: 99.9% prove that we are genetically similar to all other human beings on Earth.The following list of 10 animals are also nearly humanaccording to their DNA.

In a recentTED Talk, the physicist and entrepreneur Riccardo Sabatini explained that if we were to print a person’s genetic code, it would take up 262,000 pages, or 175 large books.Of all those pages, however, fewer than 500 would actually be specific to that person.

This is because most of our genome is shared with the entire animal kingdom.Once we understand this, we have to extend our concept of family to include not just bonobos and gibbons but even bananas as close relatives.

Chimpanzees share between 98.6 and 99 percent of our DNA.This makes them closer to human beings than to the gorillas.Female chimps even have a similar reproductive cycle to humans, reaching sexual maturity during their adolescence and having a gestation period of 8 months. 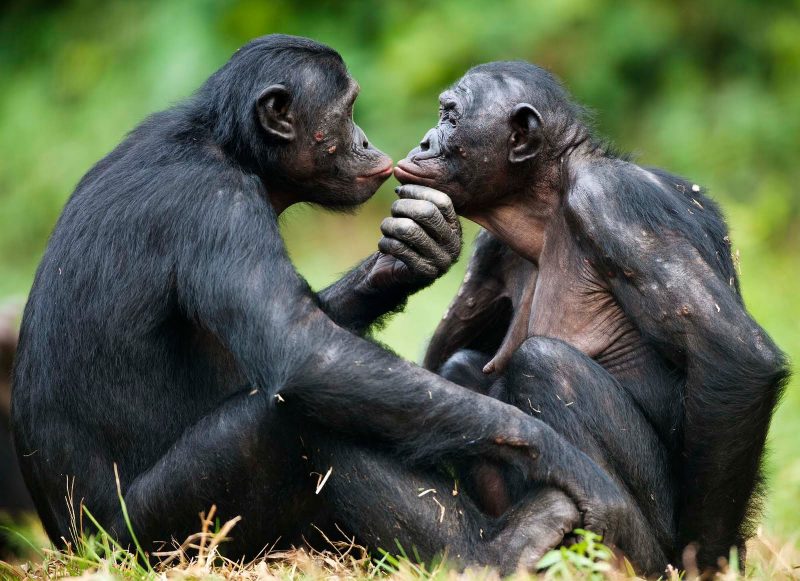 Bonobos are the most emotive of the apes and use the same mechanisms as humans to control their emotions. They are at the top of the list along with the chimpanzees.In 2012, scientists discovered that bonobos share 99 of their DNA with us. Researchers believe that humans and bonobos began to evolve separately between 4 and 7 million years ago. Though appearances may suggest otherwise, humans are actually closer to gorillas than gorillas are to chimpanzees.We share 98 percent of our DNA with these majestic animals.Scientists believe that we separated from our gorilla cousins about 10 million years ago.During that period of evolution we also developed the genes that lead to dementia, a condition that does not affect gorillas.

Though coral is indeed an animal (or rather a colony of many tiny animals) and not a plant as 93% of people believe, recent research published in “Current Biology” caused quite a surprise.According to the American research team, we humans actually share 90% of our DNA with coral. Only about ten centimetres high, with eyes twice the size of their brains and a head capable of rotating through 180 degrees, tarsiers use ultrasound to track their prey.Yet a recent study undertaken by Washington University’s School of Medicine showed that we actually have a lot in common with this strange little mammal whose DNA may well hide the secrets of our most recent evolution. 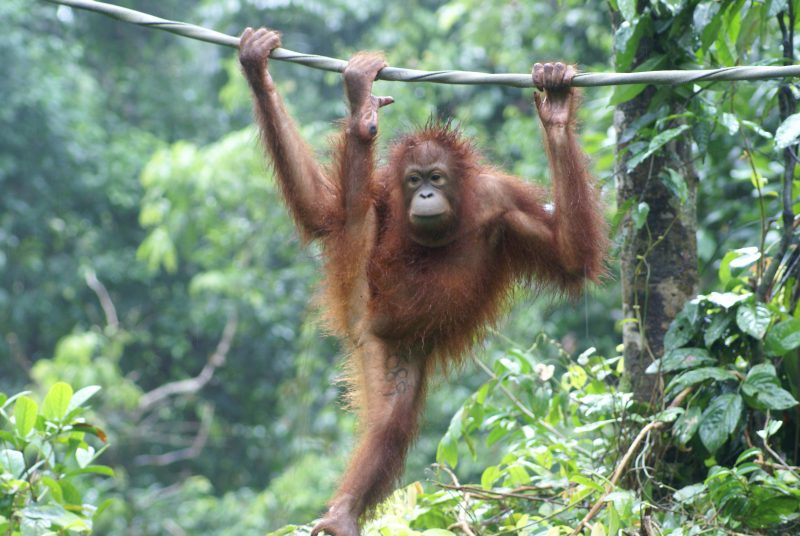 Only a bit further down the genealogical tree are the orangutans, who share 97% of their DNA with us humans and behave exactly like us when it comes to showing who is boss. Before a fight starts, they leap around breaking everything they can lay their hands on and inciting their rivals with gestures that seem to say “come on if you have the courage”. 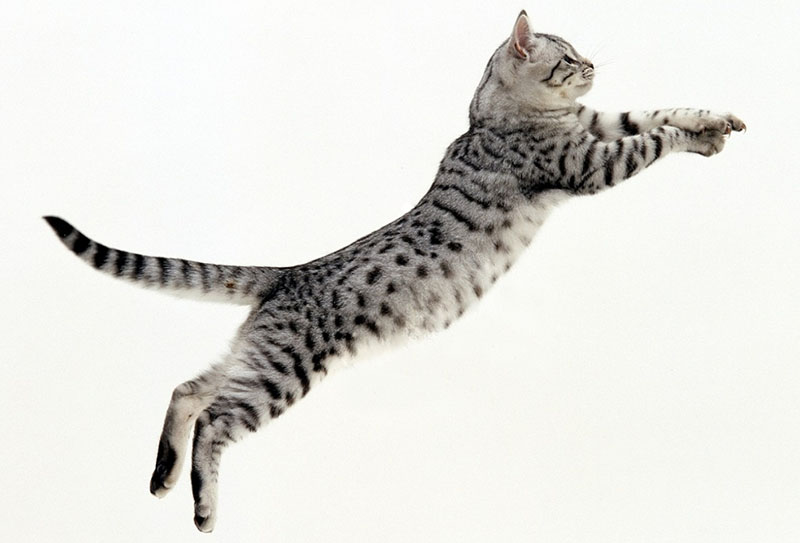 Most people would probably consider dogs to be closer to us in evolutionary terms than our feline friends. Surprisingly, it transpires that cats share 90% of human genes and that they became domestic animals of their own volition over 10,000 years ago, helping early farmers to defend their crops and harvests against mice. 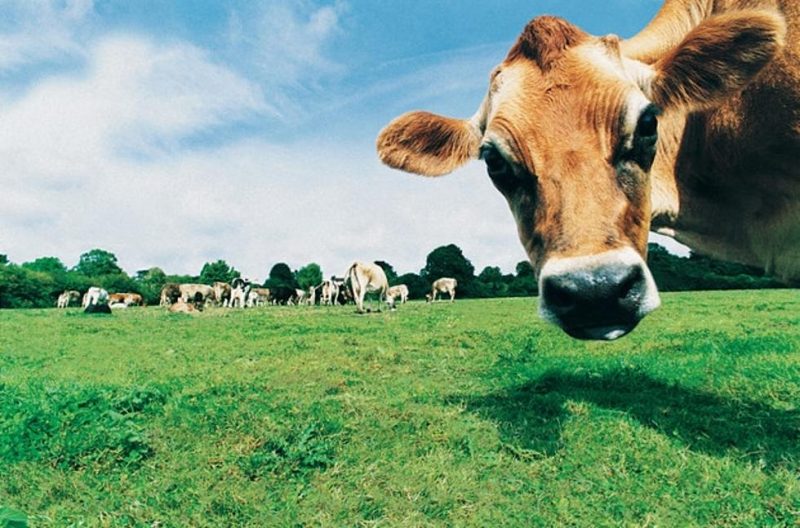 It’s true, we are related to cows too!Research has revealed that we share more of our genome with these large beasts than with rodents, even though one of our recent ancestors was a kind of mouse.It is thought that because rodents (and small animals in general) reproduce more quickly, they evolve and mutate more rapidly too. 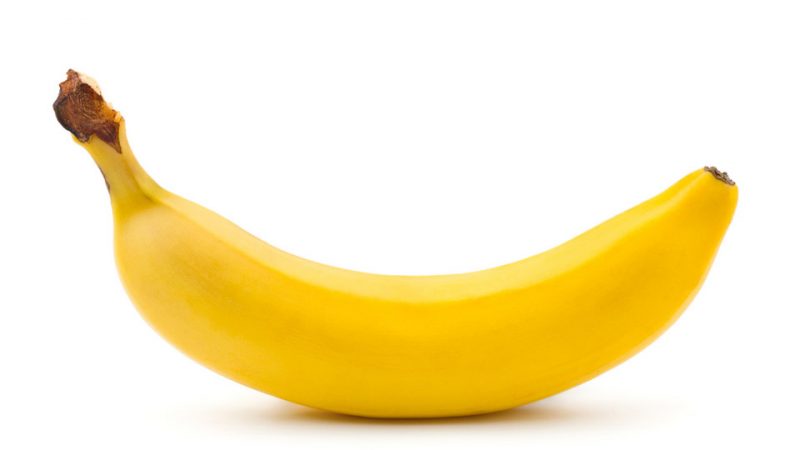 Even the humble banana shares 60% of its DNA with human beings! 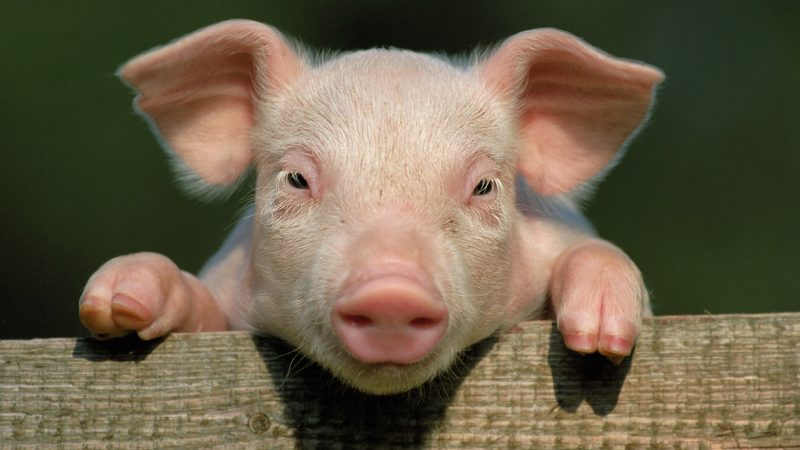 Pigs are not that different from humans.No irony intended, this statement is based on the results of recent research by Wageningen University published in the famous magazine “Nature”.According to the researchers, the genome of pigs is very similar to that of humans.Examination of nearly three billion base pairs in the pig’s genome also showed that blood of Asian origin runs through the veins of European pigs.[/vc_column_text][/vc_column][/vc_row][vc_row][vc_column][vc_separator][vc_column_text]